Austin Reed was determined not to miss his senior year of basketball after his car accident.

Hearing loss is genetic in the family of Mason, 11, and Hayden, 9, Martinez, so it wasn't a big surprise when they failed their elementary school hearing tests. However, talking to them and looking at their bright smiles, you would never know they had a disability.

Imagine trying to pick this letter up to read, but you can't. Your mind is telling your arm to move but it won't- it's physically impossible. Imagine it's not just your arm; the entire right side of your body is immobile, frozen. Imagine for a moment, that you have suffered a stroke.

Hunter Lohse is thirteen-months old, full of life and all boy. He is the son of proud parents, Tiffany and Blake Lohse. He is one of the many children with plagiocephaly, torticollis, and developmental delay who are helped annually by the West Texas Rehabilitation Center.

Dennis Cavitt is a special education professor who has often advocated for the work of West Texas Rehabilitation Center. Volunteering alongside his students at pediatric events such as Camp Rehab, Dennis has become a part of the West Texas Rehab family. 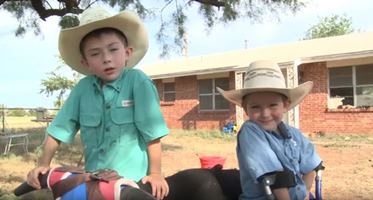 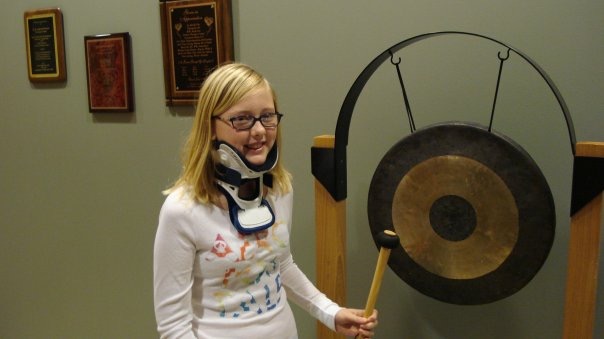 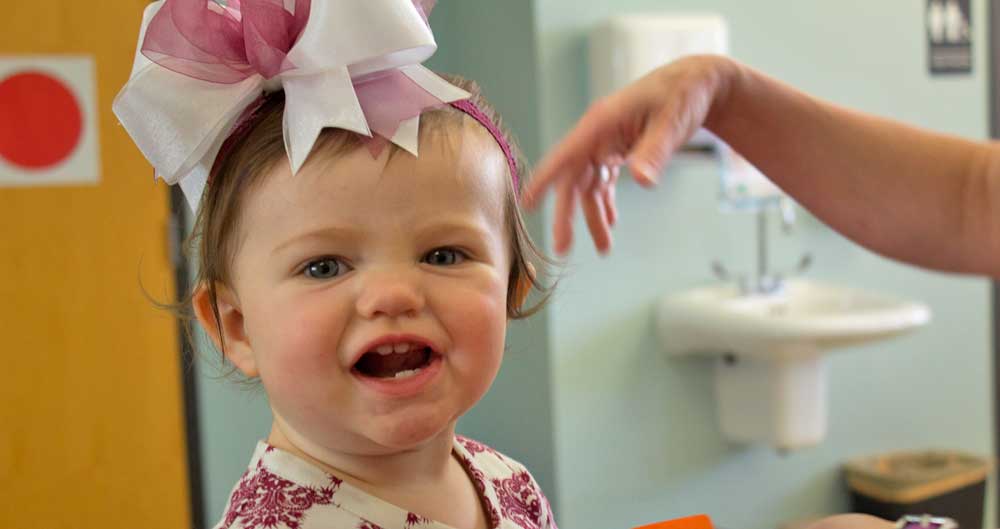 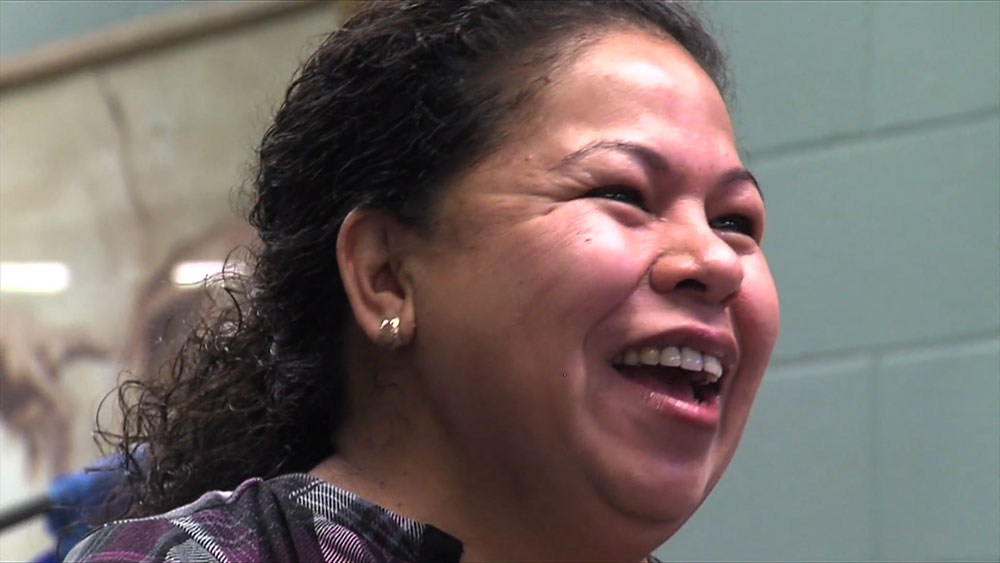 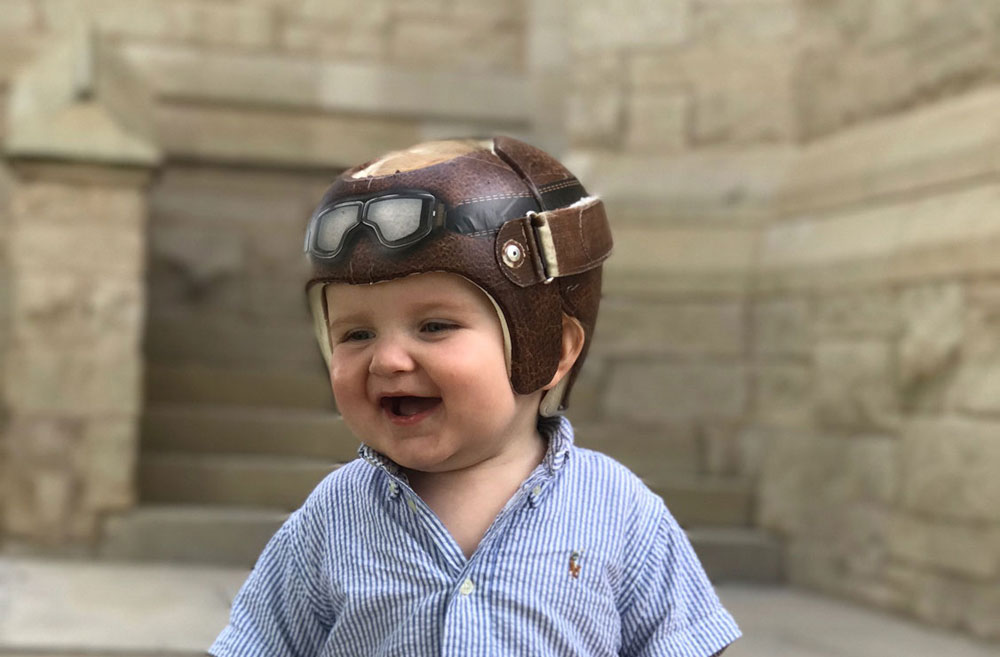 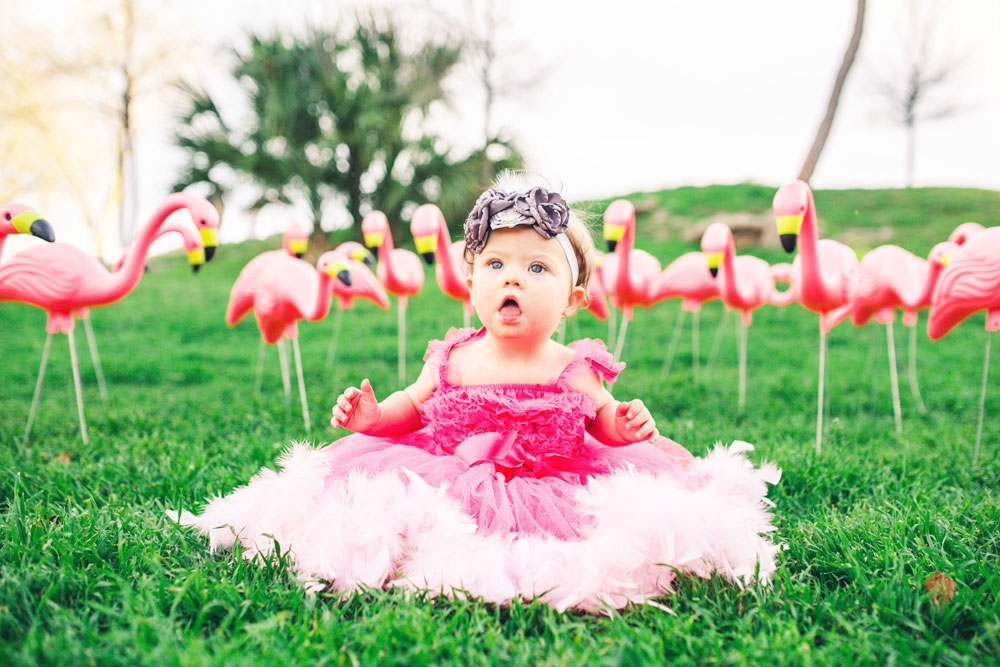 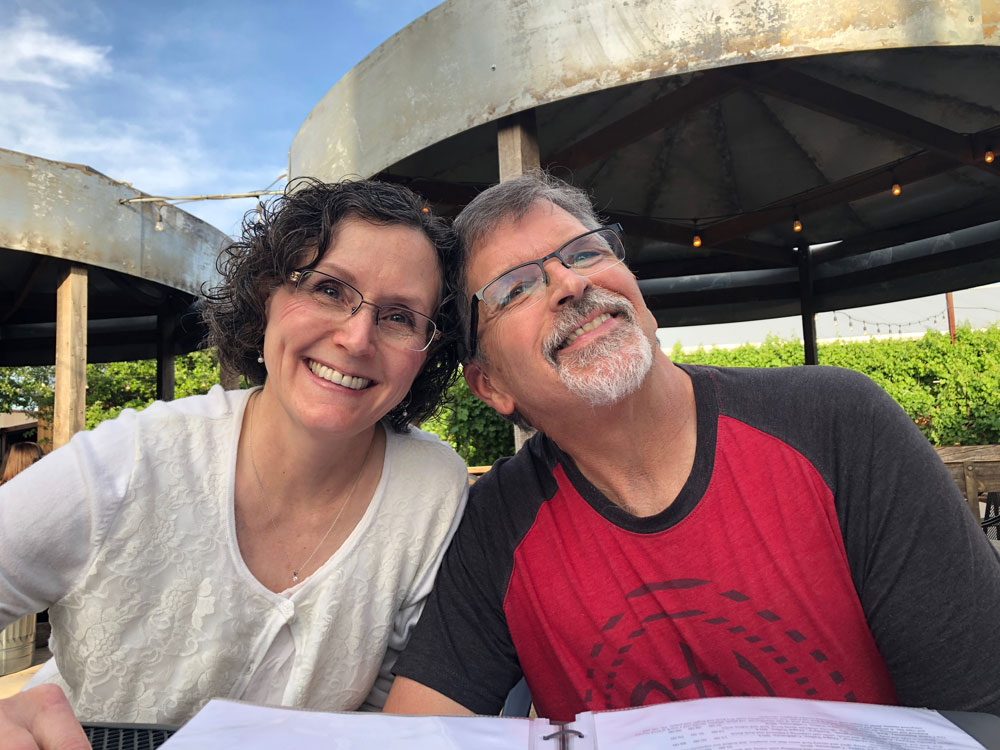 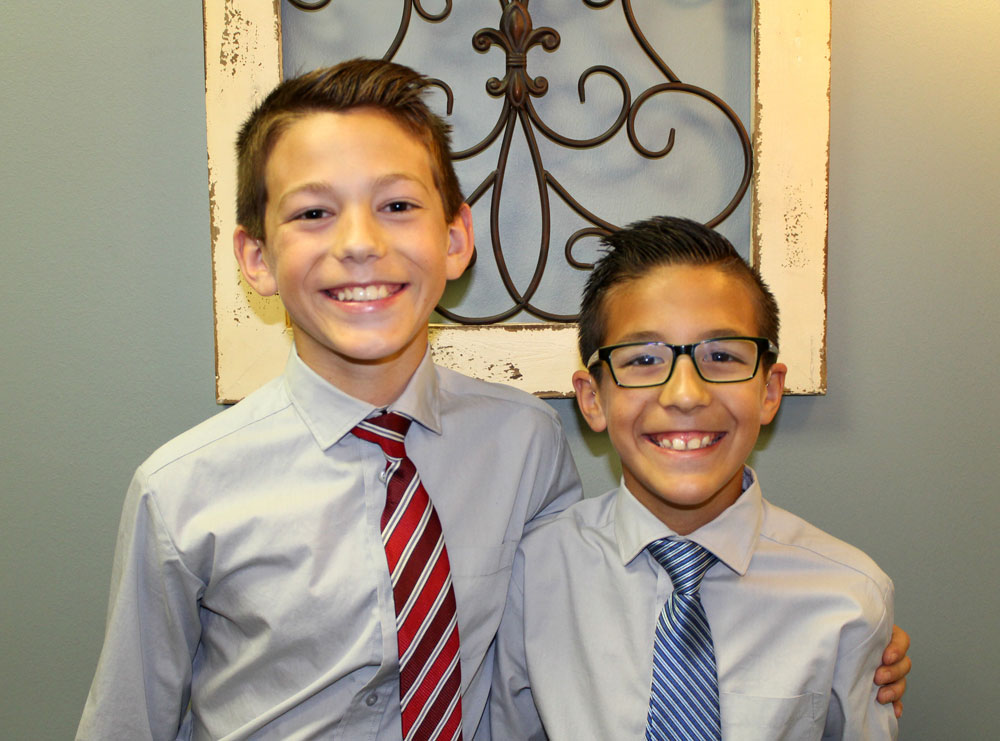 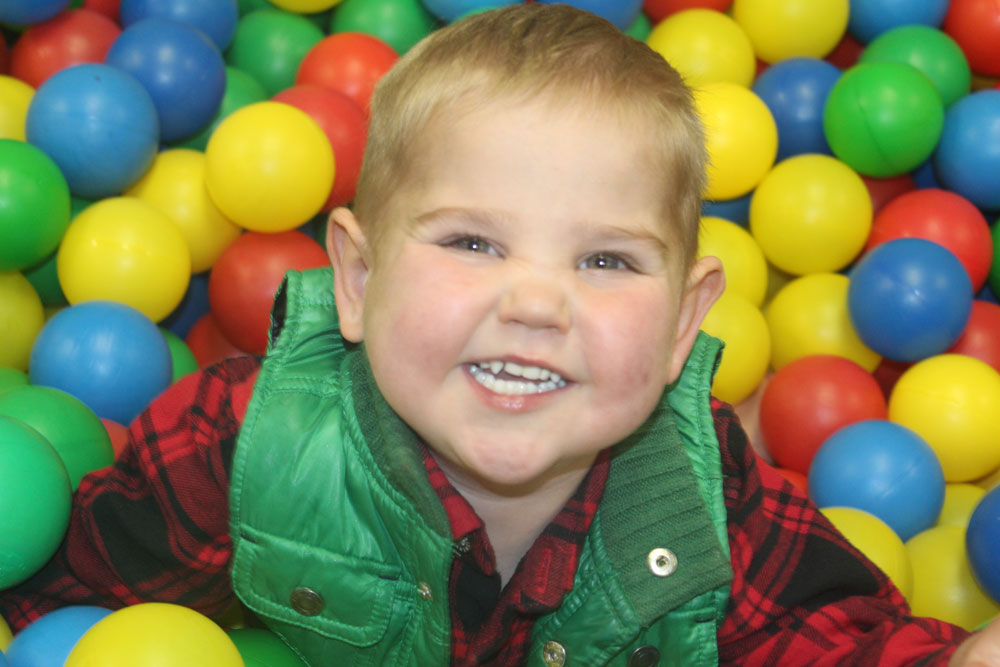 Your donation makes a difference

We provide quality care regardless of the patient's financial status. Our donors allow us to take care of people the way they should be treated.